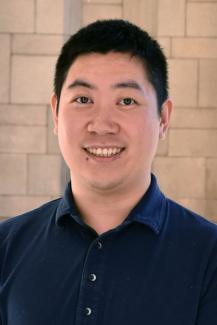 Chenglin Hong (He/Him) is a Ph.D. student in the Department of Social Welfare at the University of California Los Angeles (UCLA). He received his MSW and MPH (Global Health) from the University of Washington in Seattle. Chenglin's research interests focus on addressing health disparities among sexual and gender minorities locally and globally. He is particularly interested in developing, testing, and implementing technology-based interventions for disease prevention and health promotion, with a focus on HIV/STI prevention and substance abuse among gay, bisexual, and other men who have sex with men. As a trained clinical social worker, Chenglin's also interested in the intersection of violence, stigma, and mental health among LGBTQ+ populations.